A is for Allisaurus , He never would surrender. 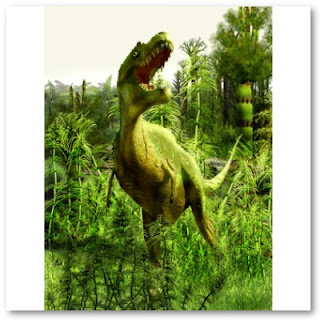 B is for Brontosaurus, The biggest dinosaur ever! 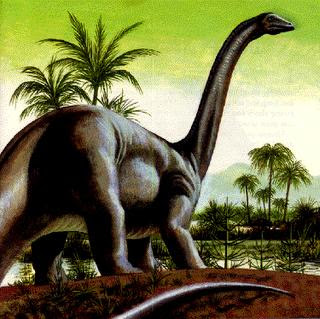 C is for Ceratops, Being a mom is how she always was pictured. 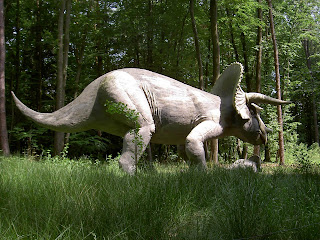 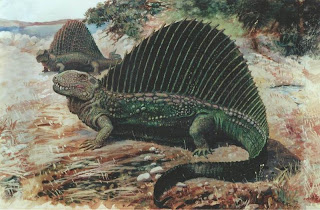 E is for Eoraptor, He goes super fast. 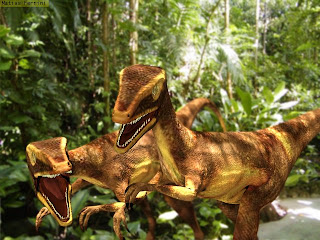 F is for Fabrosaurus, He always got passed. 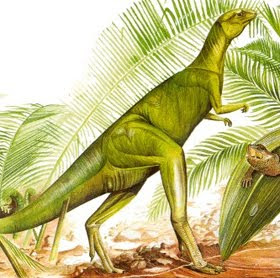 G is for Garudimimus, He doesn't even fall. 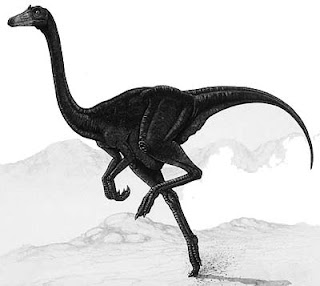 H is for Hadrosaurus, He was 23 feet tall. 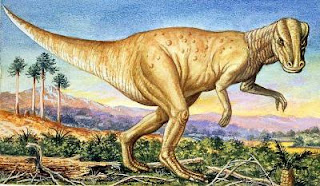 I is for Iguanadon, she was bigger than a rhino. 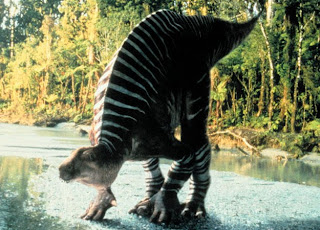 J is for Jainosaurus, A lovely dino. 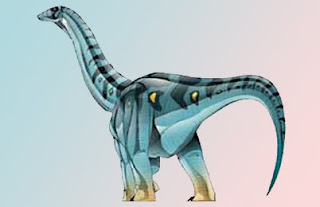 K is for Kronosaurus, He was created with the birds. 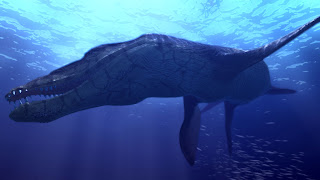 L is for Lesothosaurus, They travel in herds. 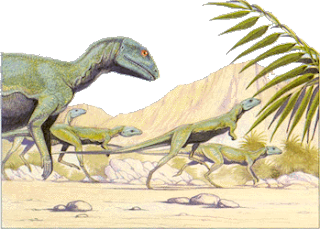 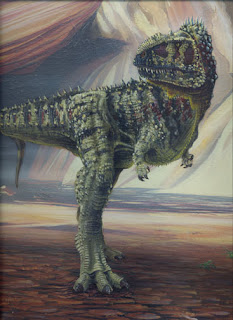 N is for Nodosaurus, He has lots of spikes. 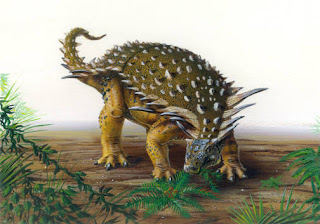 O Is for Oviraptor, She is an egg-thief. 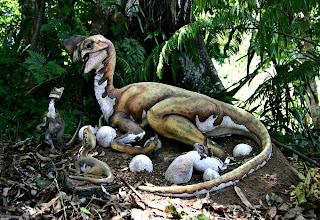 P is for Parksosaurus, He never ate beef.

Q is for Quetzalcoatlus, He never ate berries. 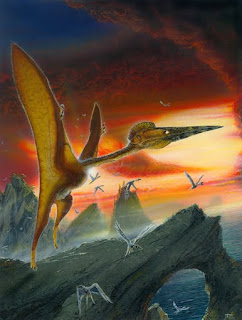 R is for Rebbachisaurus, They love veggies. 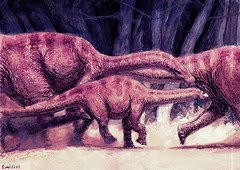 S is for Stokesaurus, He really had a odor. 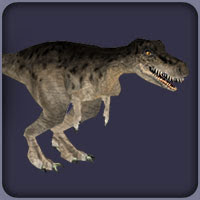 T is for Tyranasaurus Rex, He's famous all over. 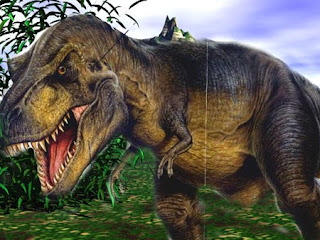 U is for Uberabatitan, He had really big jaws. 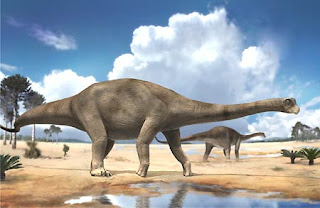 V is for Velociraptor, He has super sharp claws. 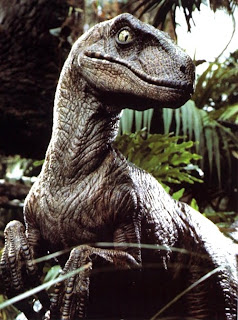 W is for wooly mammoth, His name says it all. 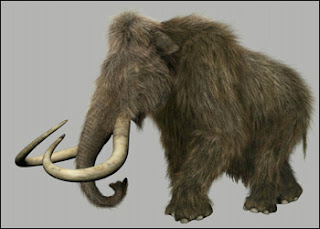 X is for Xiaosaurus dashanpensis, they were really small. 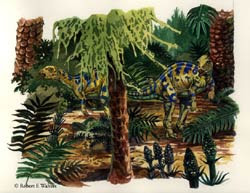 Y is for Yangchuanosaurus, they were really smart! 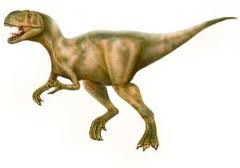 Z is for Zephyrosaurus, They could really dart! 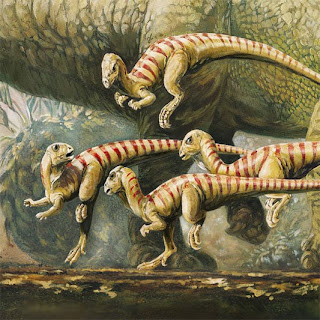 Hi! I'm Elish! I'm 15, almost 16, and welcome to my blog! I don't know how often I'll update but still comment and like. :P Thanks for checking out my blog!

(This links to my moms blog)